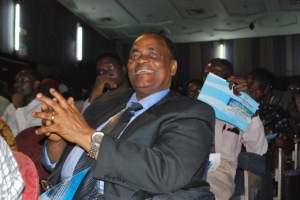 Sola Bodunrin – Legit Professor Ralph Akinfeleye has been elected to the Council of the World Journalism Congress- Akinfeleye is the first African to be elected into the council- Until his election, Akinfeleye is the current chairman of the centre of excellence in multimedia and cinematography/Unilag radio 103.1FM […] 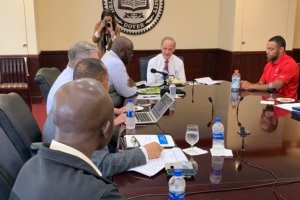 Editor/Source: Delaware Public Media Delaware State University officials are enlisting the assistance of the state’s Congressional Delegation to get funding for historically black colleges and universities. Congress missed last month’s deadline to approve the FUTURES Act. It would give $255 million to minority institutions for the next two years […] 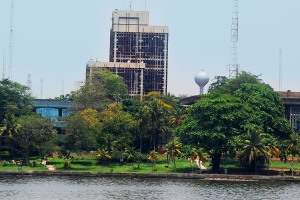 By The Press Club on October 2, 2019 Solomon Oladipupo The maiden edition of the University of Lagos (UNILAG) International Week in set to boost partnership and knowledge-sharing between the Nigerian academia and the rest of the world. This is according to the vice chancellor, UNILAG, Prof. Oluwatoyin […] 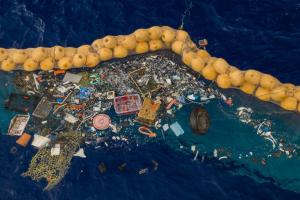 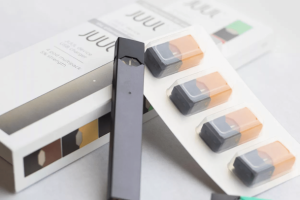 Carrington Jones From video games to 4Lokos to social media, the American youth has a new addiction: Juuling. Look around any teenage party and I bet you’ll find yourself a couple of patrons with a cup full of their mother’s vodka in one hand and a black USB-shaped […] 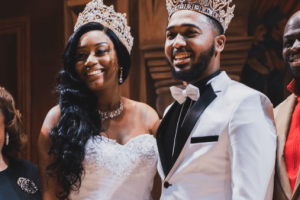 Christian Chapman Three years ago, Marcus Dunn was completely not into campus politics– he had never held a student leadership position. The most he had done was become Vice President of the on-campus organization, The Godbrothers. Now he is the 15th Mister Delaware State University under the Legacy […] 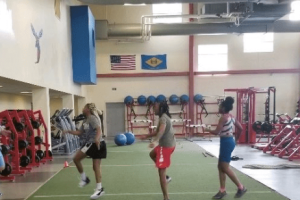 Balancing Life As a Student Athlete 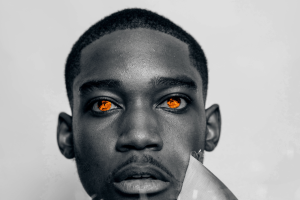 Nyah Sutherland When Austin Williams first enrolled as a freshman here at Delaware State University, he was an accounting major not having a clue on what he wanted to do in life. After his first year ended, he was lost in terms of his future, that is until […] 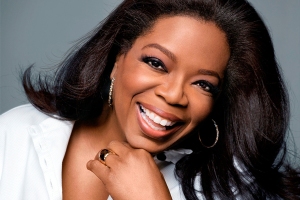 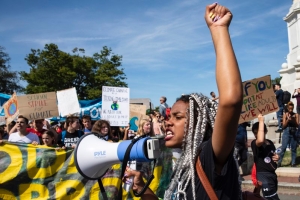 Elisabeth Trzyzewski On September 20th, the youth of America filled the streets and joined together in protest about climate change. Climate change has been a very important topic in science and politics. For years there has been the ongoing debate about wether or not climate change is really […]

Beyond Pavlov: Artificial intelligence researchers and neurobiologists share data on how we sort our options and make decisions

U of T department of astronomy and astrophysics celebrates new name in honour of long-time supporters, the Dunlap family

Talk is cheap? Action needed by the Commonwealth

The 96th Annual Convocation of University of Delhi

Get ready for the 2020 World University Championships season

Balancing Life As a Student Athlete