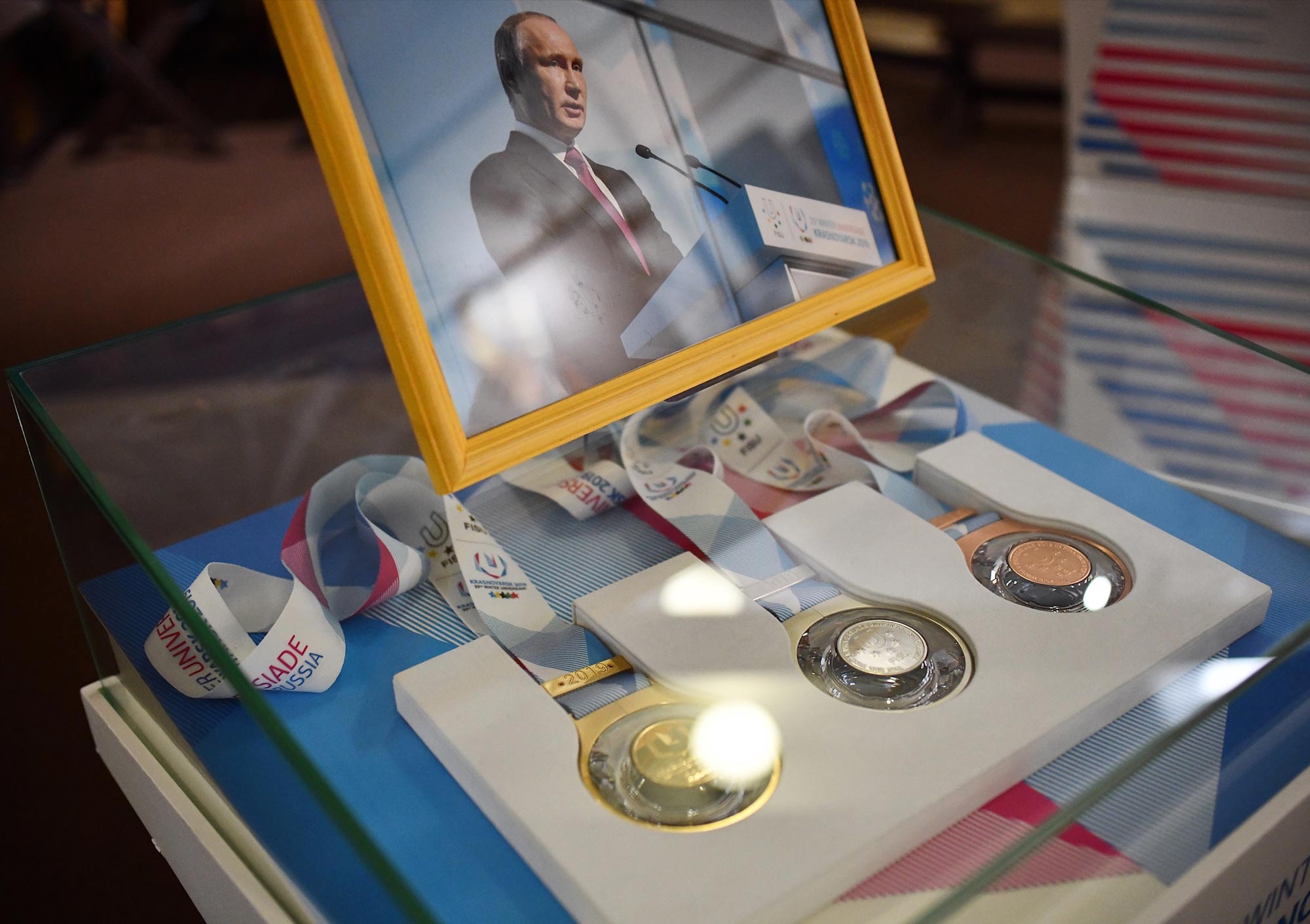 KRASNOYARSK, RUSSIAN FEDERATION – In order to firmly preserve the memory of the Winter Universiade 2019 for future times, torches, images, symbols and memorabilia are now finding a final resting place with the organizations and places that actively participated in the preparation of this mega sports event. Museums, foundations, universities, sports federations, clubs, sponsors and partners received the Winter Universiade 2019 torches and medals. 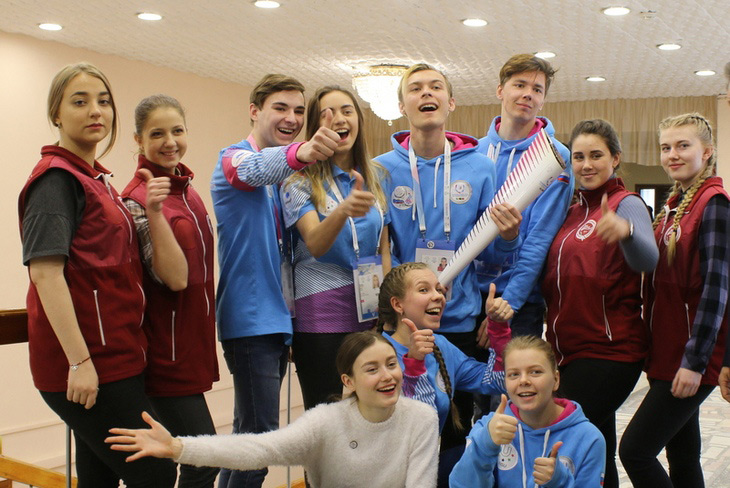 The Director of the ice hockey club “Sokol”, Sergey Rabtsun, said that the Universiade Flame torch will always remind each player of the team about that event.

“The Winter Universiade is a truly unique event that took place in the Krasnoyarsk Region territory. I’d like to thank the organizers for the history they created not only for our region, but also for the entire Russia,” Rabtsun said.

According to Elena Istyagina-Eliseeva, the funds of the main Sports Museum of the country annually receive almost two thousand exhibits thanks to local organisers of major competitions and heads of sports federations.

“Currently, the Museum already features exhibits of the Kazan 2013 Summer Universiade, the 2014 Olympics, the 2018 FIFA World Cup,” Istyagina-Eliseeva said. “It’s a great pleasure for the Museum to have these new exhibits. Soon we will be able to create a large exhibition dedicated to the first Winter Universiade in the history of Russia.” 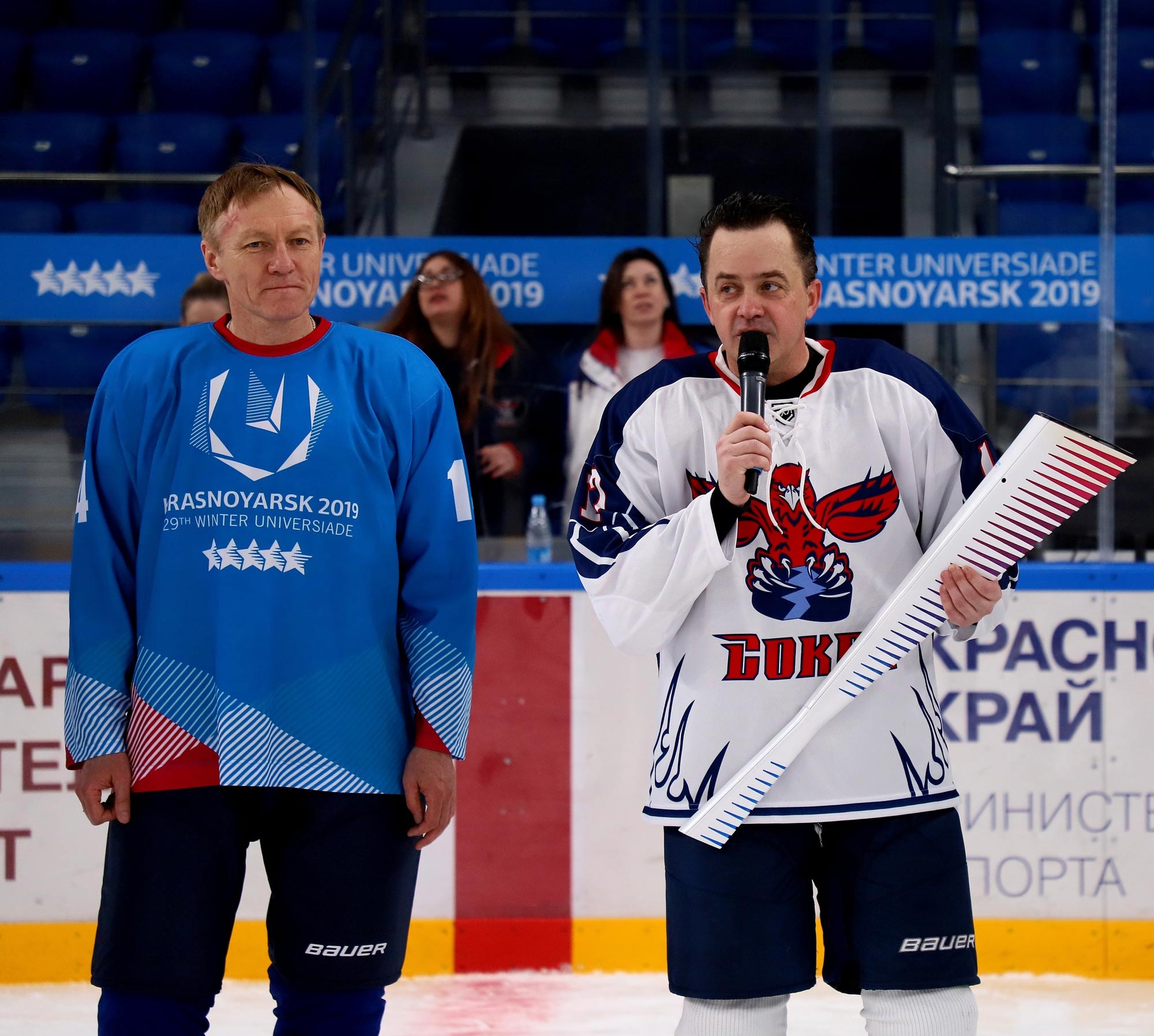