Get ready for the 2020 World University Championships season

LAUSANNE – In exactly three months, the 2020 World University Championships seasonwill kick off with the Cross-Country Championship in Marrakech on 7 March 2020. It promises to be a long, action-packed season with 29 events dotted through the year, concluding with the Badminton Championship in Thailand in late November. 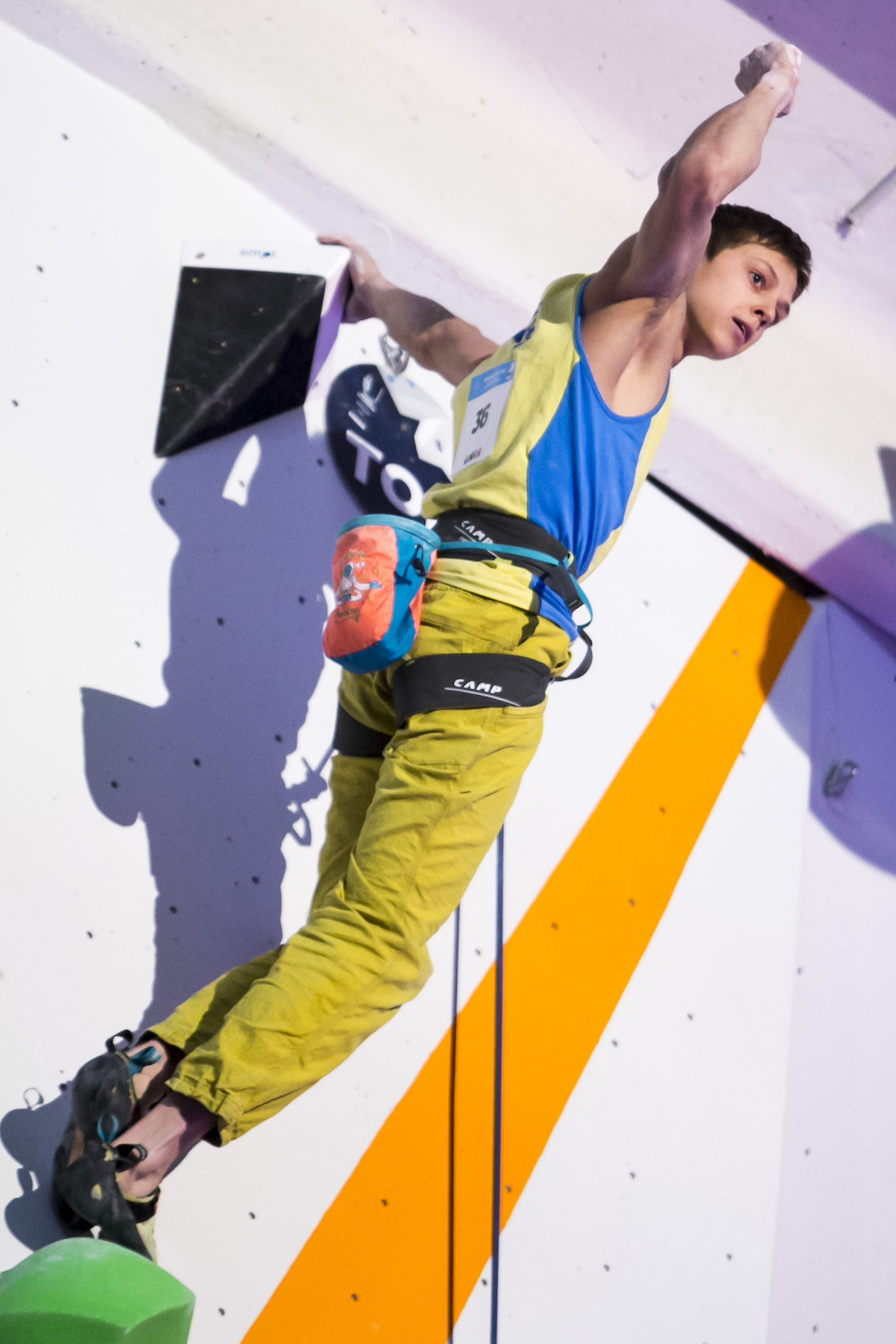 Also, in September will be the Sport Climbing Championship that will be held in Turin, Italy from 17-20 September. This Championship will be organised by the Centro Universitario Sportivo (CUS) of Turin, with the support of the International Federation of Sport Climbing (IFSC).

Hosting President of CUS Torino Riccardo D’Elicio said “I am delighted to host a fast-growing sport; Sport Climbing. We are working in synergy for very important sports events, starting with these climbing World University Championships.”

IFSC President Marco Maria Scolaris said, “It is a very important event for the territory; Turin has the largest number of (climbing) members in Italy and they can make use of great facilities to practice this sport.”

One of the last inspection visits conducted by FISU ahead of the 2020 Championships season was to Zagreb, Croatia for Rowing. The FISU delegation led by Matthew Draper, Technical Committee Chair for Rowing, met with the Croatian Academic Sports Federation (CASF) General Secretary Davor Habljak and Sports Director Ronald Strumberger, as well as President of the Zagreb Rowing Association, Krunoslav Klak. 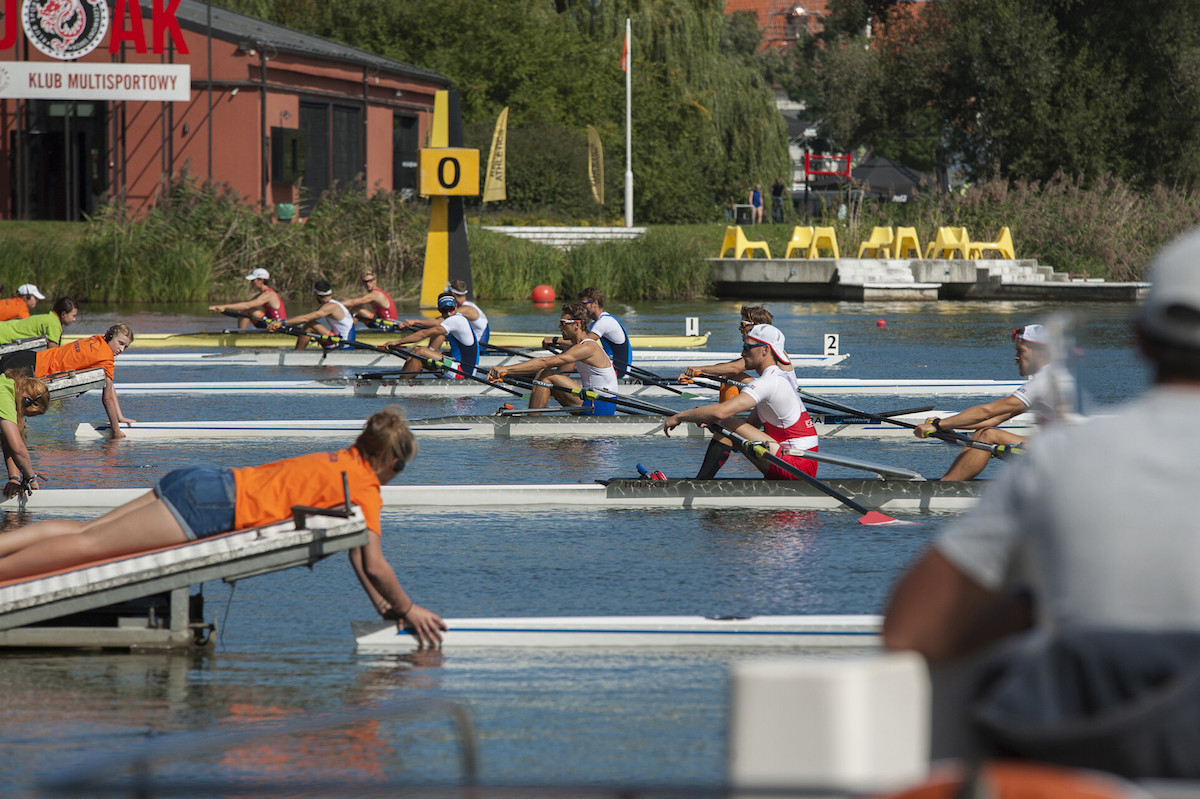 FISU Technical Committee Chair Matthew Draper concluded the inspection visit by saying, “We are very satisfied with the preparation and progress and we strongly believe that this will be a great Championship next year.”

The FISU World University Championships bring together the world’s best student athletes in a wide array of sports and disciplines that are not part of the FISU Summer and Winter Universiade sports programme.