Professor Ralph Akinfeleye has been elected to the Council of the World Journalism Congress- Akinfeleye is the first African to be elected into the council- Until his election, Akinfeleye is the current chairman of the centre of excellence in multimedia and cinematography/Unilag radio 103.1FM and television.

Professor Ralph Afolabi Akinfeleye of University of Lagos (UNILAG), Akoka, has been elected to the prestigious Council of the World Journalism Education Congress (WJEC) for the next three years. He is the first African to be so elected.

The six members representing various regions of the world were elected at the just-concluded 5th WJEC meeting held at the Université Paris-Dauphine, PSL, in France. The event brought together more than 600 participants which include professors, researchers, professionals, and representatives of journalism schools from 70 countries.

Akinfeleye, who is a professor of journalism and mass communication will bring to his new role a vast professional experience in the training and mentoring of journalists, practicing their craft in conventional and new media spaces locally and internationally. 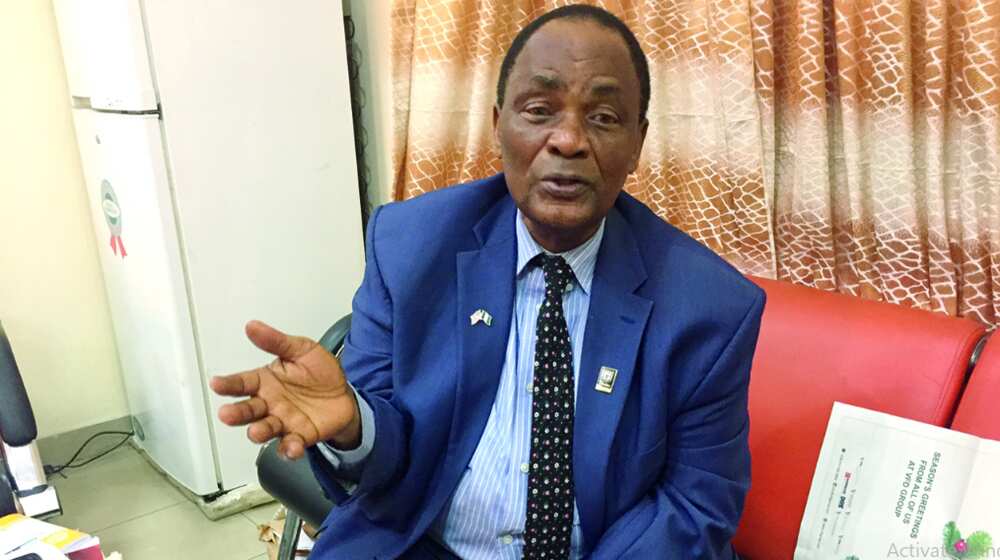 Prof Akinfeleye is the chair and past head of department of mass communication, University of Lagos. He is the current chairman of the centre of excellence in multimedia and cinematography/Unilag radio 103.1FM and television. He is a graduate of the world first school of journalism at the University of Missouri, Columbia, Missouri, USA.